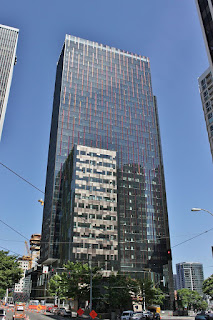 There are different spins on the effects of Seattle’s recent minimum wage laws setting the bar high at $15 an hour.

In general, the number of minimum wage jobs did go down slightly.  But there were more jobs in the slightly higher area (about $20 an hour).  Companies were willing to hire more skilled people who could bring in the given amount of revenue in less time.

It is a little hard to see how this would work in the fast food business, unless companies automated more of the food delivery.  I can remember that in NYC in the 60s there were restaurants called “Automats” that have been forgotten.

Ben Spielberg has a story in the Washington Post here.

Forbes, however, compares the opposing viewpoints on this quite thoroughly, here.

After my career ending retirement at the end of 2001, I went back to the beginning and worked for $6 an hour calling for contributions for the Minnesota orchestra in 2002.  That became a new normal, a free market cultural revolution. As a debt collector in 2003, I made $10 an hour (plus commissions).  We weren’t paid when the system went down and we got sent home.  I didn’t care that much because I had decent severance and retirement. 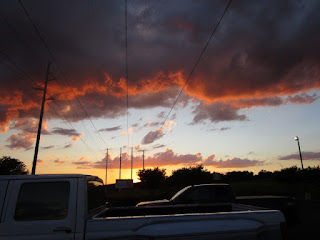 Bu on p. 4, Kai-Fu Lee writes “The real threat of artificial intelligence” is to force people into jobs in tending to other people, things that we view as volunteering today, link.  Edward Luce, in “The Retreat of Western Liberalism”, which I will review soon, attributes the same idea to “remote intelligence”, or offshoring. Trump is trying to stop that.

Posted by Bill Boushka at 8:53 PM No comments:

Mac environments have to be kept updated, too 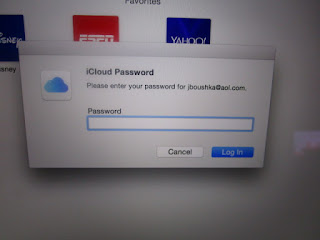 So, I find out that the reason my MacBook keeps trying to make me sign on to iCloud again is that I haven’t updated to the latest operating system.  I still have Yosemite (10.10) and the latest is Sierra (10.12).

I’m told that it’s important to replace operating systems for the newest security features, just as with Microsoft.

I finally did get my Apple iCloud synched. 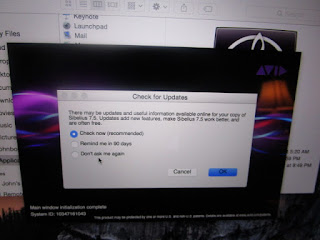 I use the MacBook for music composition (Avid Sibelius), for which I have 7.5.  I’m told I need to update that.  I also have Final Cut and will use it soon for video editing.

So I hope all my files (for the sonatas and other pieces, discussed on my newer Wordpress blogs) will be compatible.

Here’s the problem.  Most of my other legacy work (my books and blogs) are on Microsoft (Windows 10, now Creators Update) platforms.  I don’t use the Mac quite often enough so stuff gets out of sync (including the Carbonite backups).

Most people have just one platform to maintain, and a smaller set pf apps. Most people have the formally acquired expertise (like music composition) and focus on just one content-generating activity.  I am spread very thin.

But systems not used all the time do tend to get out of synch, with updates and password management and security.

Posted by Bill Boushka at 5:56 PM No comments: 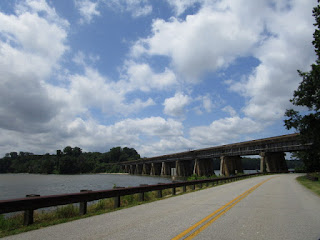 Should business people focus educating their consumer with social media, or on actual sales in social media?

I got an email recently, which I can’t find now, reporting on a controlled experiment where focused effort to sell still led to better income.

A lot of people don’t want to be called, or disrupted (or maybe put in danger by unannounced day-to-day visits).  But there seems to be a real divide right now in our culture on what kind of customers will “play ball”.  Consumers who use social media less may be much more responsive to sales calls.
Interesting clue on the video about FSBO.  Someone who lists his house for sale by owner is likely to be sociable and more interested in taking calls.

Someone who says online they are seeking anything tangible might be more receptive.  I do know that trolling who responded to ads or search habits is done to generate leads, but this probably gets harder in a world of “do not track” and privacy controls while searching and browsing.  Still, a lot of people don’t bother.  And then they wonder later at the repeated unwanted calls.

Here’s a recent piece on the topic. “Always be closing” indeed.

Posted by Bill Boushka at 8:48 PM No comments:

Suddenly. my iPhone6 gets disabled, when I don't think I entered the PW too many times 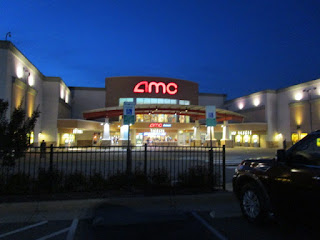 I had a bizarre incident last night where my iPhone6 suddenly displayed the keyboard in front of my key pad and said it was disabled, as I tried to enter the pin.  I hadn’t tried the pin more than once.

It was right after I had walked into a movie theater and I wondered if the theater was blocking it.  I was able to get rid of the problem simply leaving the auditorium for moment, turning off the phone, and then turning it back on again.

Using recovery mode looks very complicated and would not work if you were on a trip or on the road and not easily able to use a synced laptop. Here is a writeup.

You can go to an Apple store but typically the “Genius Bar” requires appointments.

I have had a problem with an unwanted iTunes sign in popping up, as well as iCloud siginons on my MacBook.  The Apple store cleared it once, but it returned.  I just now signed on to iCloud on a windows computer and that worked and send the usual 2-step verification code.

I also accidentally let the power go down yesterday, but had charged it back up before the incident.

The usual reason for a phone’s being disabled is signing on with the incorrect pin more than 6 times (source), which was not the case for me (unless there was a nearby hacker, or somehow the phone had banged into mechanically;  I had stored the AMC movie ticket on the phone).  . I got a “try again in one minute” message.  It’s possible that time consumed in shutting down and rebooting simply caused the problem ti time out.

Posted by Bill Boushka at 8:09 AM No comments:

When can off-hours activism endanger your job? 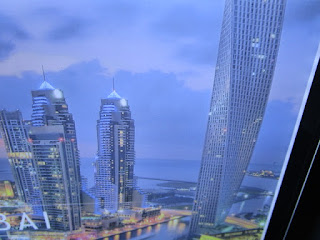 She notes that about 12 states have laws prohibiting private employers from interfering with off-the job activity unless it involves trade secrets or privacy issues.  Attorney Gene Volokh says that this problem doesn’t come up as often in practice as one would expect, because most employers find a “live and let live” approach better for business.

However, there can be a hostile workplace issue when people with direct reports engage in some open speech off the job, as I outlined here  or here  on my legacy site.

I would wonder how this plays out in Trump's businesses.

Posted by Bill Boushka at 11:37 AM No comments: