For veteran mainframe programmers, some skills are easier to upgrade than others; why? 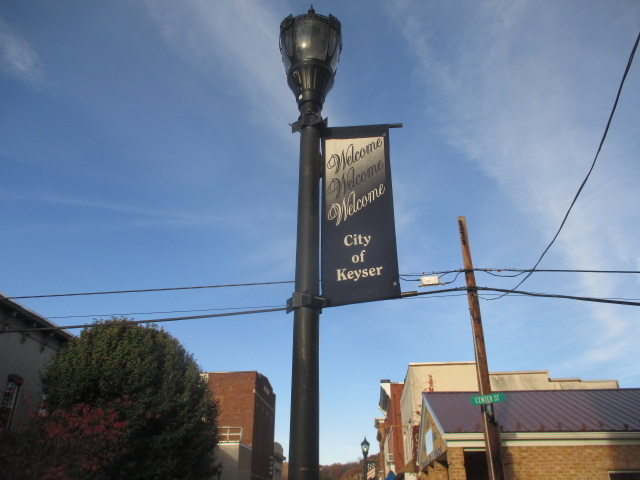 There’s one oddity in my own past learning curve.  Back in the 1980s, it was easy for me to pickup mainframe IBM assembler programming working on the Chilton (Dallas) monthly billing system.  That included heavy register usage and “coding out of addressability”.  But in the late 1990s, early 2000’s, OOP (java, or Powerbuilder environments) were very hard to learn when I had to step into someone else’s work in maintenance mode

Posted by Bill Boushka at 11:04 AM No comments:

New York Times discusses life at startups, recalling my own adventures in 1988-89 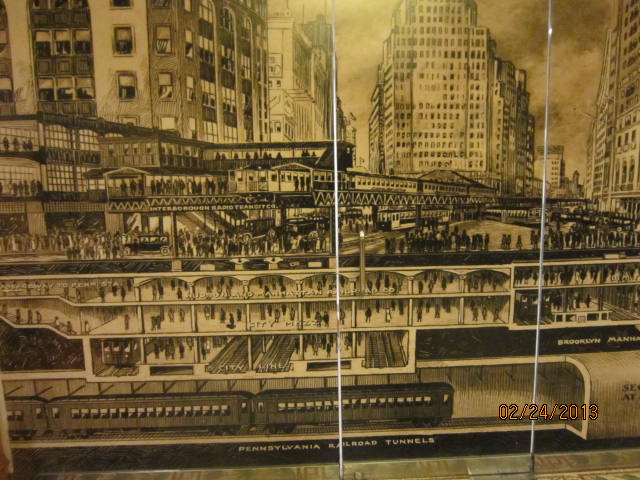 Katie Benner discussed mobile company Good Technology and its sale to Blackberry, and the way that could hurt employees who held mostly common instead of preferred shares.

But a parallel article by David Streitfeld  talked about the typical startup policies for employees at Jet, a sort-of competitor for Amazon (itself known for “brutality”). There was talk of the free lunches, and paid parental leave, but no-negotiation on pay, in a company headquartered on the Path Line in Hoboken NJ. 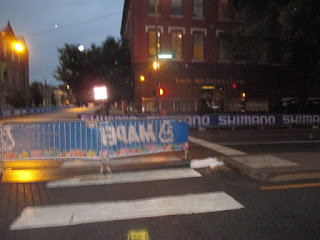 That’s a long way from the little company that I started at in 1988 in Washington, the Consolidated Consulting Group, an offshoot of Virginia Blue Cross/Blue Shield, that would sell reports and consulting services to health care providers.  It was the smallest employer I ever had (16 people when I started, although CABCO in Dallas in 1979, also founded by the Blues, was small then) and was sold in a somewhat friendly acquisition to Lewin-ICF in 1989. Since I left (in early 1990), the Lewin Group has become quite prominent in health care consulting. Maybe I contributed something crucial in mainframe values in the early days.  CCG had been affiliated with The Computer Company in Richmond (near Staples Mill Road and Broad St.), and I don’t know what TCC finally merged with or became.  If someone knows, please comment.

Posted by Bill Boushka at 8:28 PM No comments: 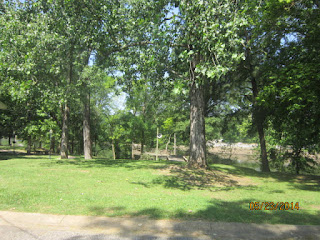 The Washington Post has a major story on a whistleblower’s winning a lawsuit against a background-investigation company that had employed him and then fired him. That company is USIS, and apparently in Pennsylvania, Blake Percival had discovered that BI’s were being glossed over to meet revenue goals.  The story by Chris Davenport in the Washington Post is “The whistleblower who exposed U.S.’s flawed security clearance system finally gets his reward.”

It isn’t immediately apparent if this was just for lower-level clearances (like Secret).  But given the recent concerns over terror, this is a very big deal.

Posted by Bill Boushka at 7:34 AM No comments: 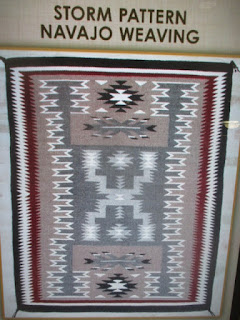 Workplaces often run drives for well-known established charities like United Way, and getting good participation makes employers look better, they think.  Joe Davidson of the Washington Post has a story on the Combined Federal Campaign, which has seen possibly less money donated but more time.

I can remember being pressured about the United Way donation once in the 1980s when it hadn’t been done.  Once I was pressured, in the 1990s, about blood drives in a way that was insensitive and inappropriate.

Some employers have tried to get associates to volunteer to causes that they deem expressive of the company.  This has happened with some Wall Street firms, who can be aggressive in wanting to look good in terms of "karma".

I’m retired, so this can’t affect me now, but autonomy in my own decisions about these matters is very important to me.  I think that some of the "Give Direct" operations may deserve more attention i the future.

Posted by Bill Boushka at 9:52 AM No comments: 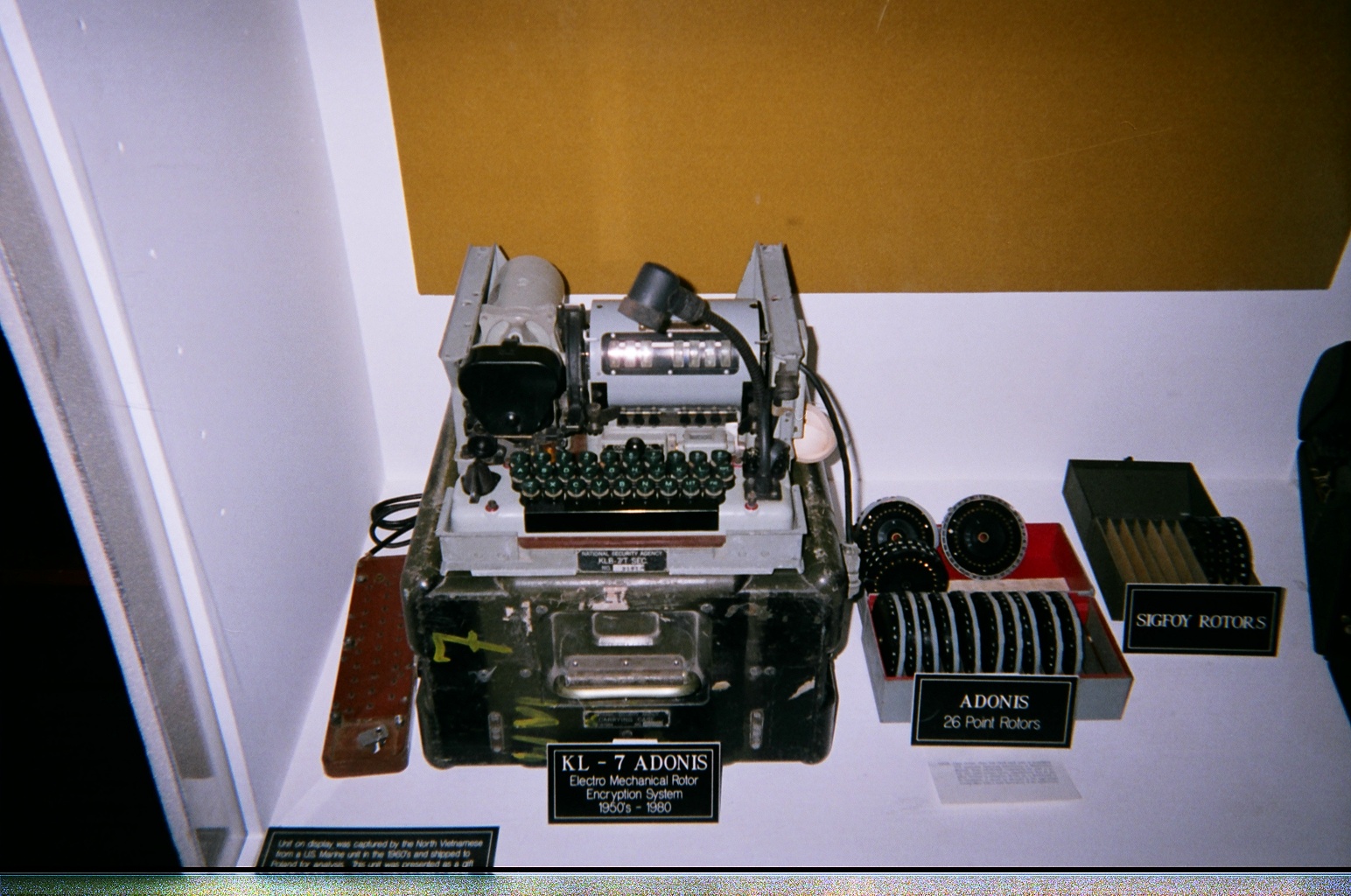 Here’s a little tip that just showed up on CNN.  Recent court opinions and Congressional action has limited the ability of the NSA (National Security Agency) to look at phone metadata for more than 2 years.

However the NSA can look at each telecommunications provider’s records separately and combine these records itself.  All the NSA needs to do is develop a system to automate this.  Guess what:  that means hiring more programmers (possibly including mainframe) and various IT development professionals. True, with extreme security clearance requirements, and it’s unclear if they would work for contractors (as Edward Snowden had) or for the NSA itself, right there halfway between Washington and Baltimore near the Parkway.  Prudence could mean hiring more of the people as direct employees.

It should mean more poly SCI clearance jobs, especially in Maryland, a little closer to Baltimore and Annapolis than DC.

Posted by Bill Boushka at 6:43 PM No comments:

My recent misadventure with AOL 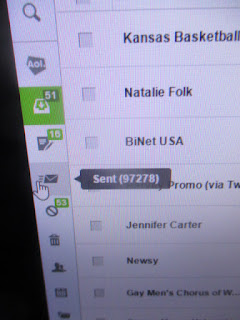 A very odd problem happened on AOL last night.  My inbox reached 100,000 (partly because I don’t have time to open all the semi-spam from legitimate companies and organizations pleading for money), and suddenly emptied itself out.  About twenty minutes later, the emails showed up in the Sent folder, although I can no longer easily see the “sender” and search for it.

However, I thought I had lost the inbox completely.  I needed to save the stubs for the email addresses that I often send to.  I can do that by opening a hypothetical email and starting to spell the email address, when AOL will fill it in.  I did these for about 30 emails, and tried to send it to myself.  Unfortunately, I did it wrong, and it sent this list to one of the recipients.  My apologies to that recipient. (I’ll call soon.)

All of this shows the indirect cost of spam to everyone.

AOL was the leading provider in the pre-dot-com-bubble mid 90s (besides the rather clownish Prodigy).  It was one of northern Virginia’s largest tech employers, when Steve Case ran it.  It also cost a lot more, depending on time logged on, until it went to flat rate pricing.  One day, in 1996, it was down for 24 hours, putting out a lot of people (including me).  It started replacing its own content with regular web protocols (html) around 1997.  But I still used it, in dialup at 56K, as a main way to get on until about 2003.  It offered FTP as part of the account.  It started Hometown AOL (not allowing multiple text files as a pseudo-website until October 1996), but ended it in 2007, allowing Hometown accounts to be moved free to Blogger.  It rather fell into the midst behind the more glamorous social networking sites and, of course, Google.

Gmail is better, but I started AOL email in 1994 (on an IBM PS1) and have so many business accounts tied to it that I stay.
Now, the mail is free, but the subscription includes paywall news content (expanded upon Huffington) and various services (anti-virus, Loclkife, etc.)
Posted by Bill Boushka at 8:02 AM No comments: