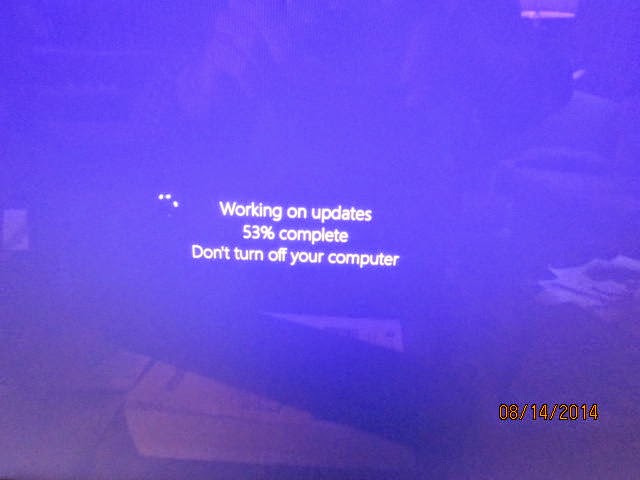 A little more experience with the HP Envy.  It is very fast.  But I had a second forced hard drive error Thursday from SMART.  So far, it seems to happen only after a Microsoft update if I let the computer go to sleep before shutting down normally and doing a cold restart.  So this may be firmware.

I also had the second PC freeze.  I had just booted up normally.  Maybe I didn't wait very long, until going to my own site in Chrome.  It seemed to freeze after a shockwave YouTube embed had loaded.  I tried tapping the windows symbol on the tablet screen, and it was frozen.  So I had to turn it off and wait two minutes.  Boot up was OK, slightly slower than usual.  Action Center tells me in Reliability that Windows was not shut down normally.

So I worked a while, OK, then turned it off normally, waited two minutes, and turned it back on.  (The HP power button won't work for about two minutes).  So far, so good.  It boots very fast, but it seems to be a minute or so before the circle stops spinning.  I took a little more time.

I'll leave this link (for my own future reference) for how you check an HP harddrive for errors or any corruption and fix it.  The link from an HP discussion forum is here. There are details here as to how to look for corrupted sectors and fix them, while running as administrator.  Guess I'll print it out.  Or look at it on the iPad.

Microsoft has a KB on this kind of problem, which seems to be fairly common, link(about a "clean boot") here.

Later Aug 19:  Windows signed on once with a temporary profile.  A hard reboot fixed it.  But here is what Microsoft says about it.  My experience with 8.1 so far is that seems a little unstable.  More bugs to fix.

Got a crash while in Google account.  HP said it needed to restart, but got a hard drive error 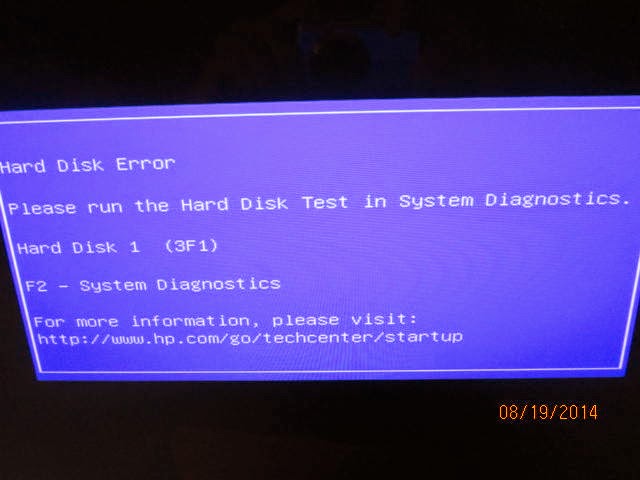