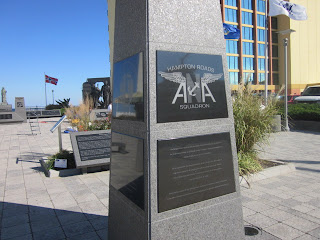 This morning, the Web Buyer’s Guide generated an email leading to a pdf download of a report by a company BDO USA, a professional services firm (link), on how it decided to allow its associates to use corporate laptops for personal and family purposes while on the road, since the associates have to travel so much.  It would be clumsy for employees to get two laptops (a personal and a corporate one) through TSA when flying (although this is usually permitted, at least domestically).
But when laptops were infected by malware or otherwise disabled, employees could be severely disrupted when traveling.   This risk increased with an “open” approach to personal use.  So BDO used a product called “Bit9 Parity Suite: Adaptive Application Whitelisting” to control the problem, link here. An application must be preapproved before it can be downloaded and installed on the travel all-purpose laptop.
As an HR matter, questions would still remain. Contact with family would be all right and ordinary social networking (Facebook and Twitter) might be OK, as would personal banking. But blogging to advance a personal political agenda might still be regarded as a “conflict of interest”.  Jobs requiring a lot of travel to visit clients do have their disadvantages. Sometimes you need "home field advantage" or that last at-bat.
It’s hard to give a specific URL for the download, as Web Buyer’s takes you through a questionnaire (for sales and probably tracking) and generates a “personalized” URL.
Posted by Bill Boushka at 9:55 AM No comments: 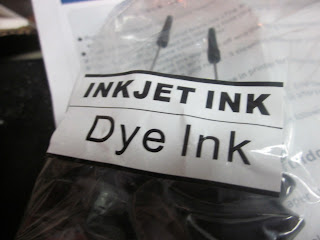 For what it’s worth – don’t buy ink refill jars for inkjet printers.  That’s what I found on the web for the HP61 inkjet printer.  You get these three black squeeze bottles with squirt pipettes that look like they would go with ecstasy .  You peel off a tight label on top of the cartridge and squirt the thick ink (as if from a squid as escape camaflouge) into one of a number of holes, and it’s supposed to saturate the sponge.
Don’t believe it.  It didn’t work. The second time I tried to print a page with only black ink, HP finally, through Windows 7 and IE, linked to its correct site for replacing ink cartridges, only $14 for a replacement.  I don’t know why the link didn’t come up the first time – is it something that had worked in Vista only before?  Would it work OK on the Mac?  Why didn't the correct HP repurchase link come up on Google, Bing, or Amazon the first time? (as in the Sirius XM song!) 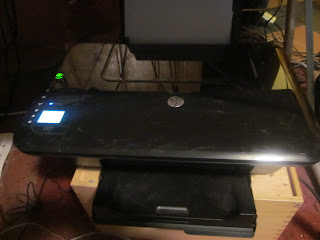 Posted by Bill Boushka at 1:42 PM No comments:

The real reason my "mainframe" IT career faltered 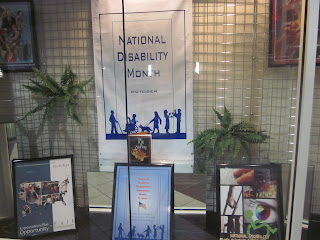 As I ponder my new directions at age 68, I still sometimes wonder, what brought my old “IT career” to cardiac arrest on Dec. 13, 2001?
I think one big factor is what happened for about six years two decades before.  When I left Bradford National in NYC at the end of 1978 and went to work for a BCBS consortium (called CABCO) in Dallas, on a new “combined Medicare Project”, I wound up spending until 1985 until I implemented anything into production again (and that was at another company, Chilton Credit Reporting).  I had become a “systems analyst” who had to depend on others (“programmers”) to do the dirty work.  It would wind up that those "others" could be located in India, maybe China today.  The US Economy needs to be able to do some of its own work!
I’d spend 16 more years hands-on, though, until the Crash of December 2001, the so-called Fourth Floor Massacre.
Of course, now, as I contemplate how to get a movie made, I have to kick myself upstairs and prepare to be able to manage the work of others, again.  All that “project management” ought to put me in good stead.
I realize that I need to decide what to do about my Dice resume, and that matter will be addressed soon.
Posted by Bill Boushka at 11:42 AM No comments:

The life and legacy of Steve Jobs: Imagine the world without the Apple 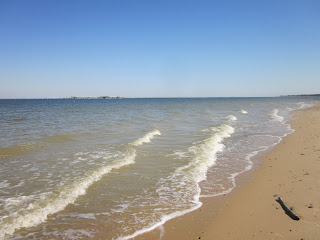 A friend tweeted tonight, “Thought experiment: Imagine life without any Apple products”.  Indeed, one realizes "It's a wonderful life."
Indeed, I “came of age” in the mainframe world (Univac 1100 before IBM), then learned the PC (TRS-80 before the Microsoft world), and have been slow to get to the MacBook, which I bought in March. I did buy an iMac in 2002, from a waiting list, and used iMovie with a passion on it for about a year.  I still do most of my heavy work in the Windows world now (that’s where I’m typing this posting).
Think back to the late 90s, when the dot-com boom was swelling into a bubble. In the 2000 decade, the big survivors would be companies like Microsoft, Google, Facebook, and Apple, which among all these stands out as maybe the most innovative just in terms of pure end user convenience.  I may well wind up doing most of my future work on my MacBook.
Apple and Steve Jobs kept his medical situation as quiet as possible.  In medical terms, pancreatic cancer is one of the most deadly and inexorable of all malignancies, and he survived it for at least seven years.
Here is Stanford’s video of Mr. Jobs’s  commencement address at Stanford in 2008.
Posted by Bill Boushka at 8:48 PM No comments:

Job interviewers really might ask if you "believe" in UFO's 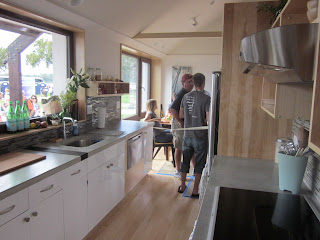 Here’s a funny piece from “Career Builder”, run on MSN, as to how to answer trick questions (or maybe overly personal questions) about your own beliefs on job interviews.
The leadoff batter here is, “Do you believe in UFO’s”?   To sum up the advice: be equivocal.
Who would ask such a question?  Maybe Facebook, if it was planning to set up its service in another solar system (and had gotten around the speed of light problem, like neutrinos). How about "Do you get spam from other planets?"
A couple of other “personal” questions: “Are you a pencil or a pen?” (or word processing program?)  Or, “Can you drive in bad weather?”  How about, “Can you take cell phone calls when driving?”
Here is the link. 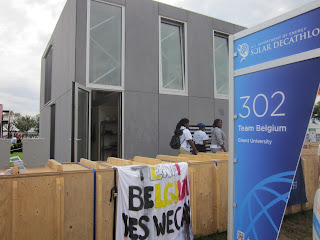 One other thing: On his giggly “Ridiculist”, Anderson Cooper made fun of interns who expect to be paid (very much). That’s in stark contrast to the view of the issue presented in a book on interning by Ross Perlin (“Intern Nation”) reviewed on my books blog June 8, 2011.
Posted by Bill Boushka at 11:20 AM No comments: