"Linked IN": avoid trite buzz words on resume; you need a critical mass of 50 Linked In connections! 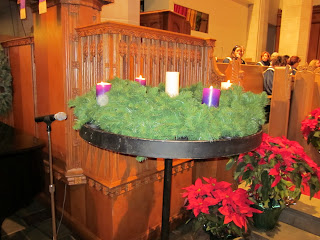 On Monday morning, during ABC “Good Morning America”, Tory Johnson advised viewers of the three overused buzzwords that “Linked In” says should be left out of resumes. These are:

Tory said that to use Linked effectively, you need a minimum of 50 connections. Post about others so they will reciprocate. Once you make the “critical mass” the referrals will start to work.

But it seems that the Internet is making “outside” social interaction more important to the workplace, not less. That’s partly because of Facebook’s own philosophy, that a person has only one real identity, and not separate multiple lives that can be separated. (Then does “Second Life” really make sense?)

This may all be very difficult for older, less “popular” workers. It may make family connections, not less, as we perceived things during the earlier days of the Web a decade or so ago.