It's important to understand the difference between employee and contractor, and, for employees, salaried v. hourly 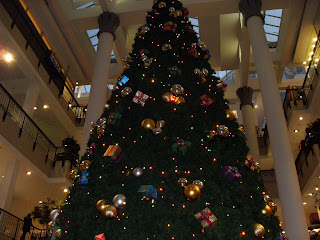 The guidelines say you are one or the other, there is nothing in between. But if you are an employee, you can be salaried (exempt, which means you don’t punch a time clock but can be expected to work uncompensated overtime “until the job is done”, usually outside of government) or hourly.

The link is called “your rights as an independent contractor”, here.

The government and IRS has some guidelines as to who can be considered an independent contractor. They are pragmatic, with some surprising results. For example, a taxi driver is often an independent contractor (I actually “interviewed” for that in Minneapolis in 2003). But usually sales people are employees (except in multi-level marketing arrangements).

Many times people work for staffing agencies, and clients pay the agencies which in turn pay the workers either salaries or by W-2. This has been common in information technology since the 1970s, but has become especially common since 2000.

Sometimes people who need to hire help need to decide whether to work with a company or agency or hire directly. This is true, for example, with nannies and caregivers, as well as building contractors. It is typically legally much safer for the homeowner to hire through an agency, and leave the HR work to others, but it may be more expensive (than hiring directly with Craigslist or direct ads). Homeowners who believe that they are “public people” and known to be connected to some sort of controversy (this might even include bloggers in today’s environment) may be much safer if they work through other staffing companies rather than deal directly with individuals.
Posted by Bill Boushka at 5:34 AM