Linux has not caught on as a desktop O.S. 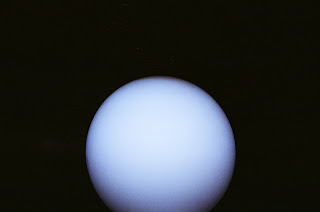 Jason Hiner has a Tech Sanity Check article, Nov. 23, in Tech Republic, “The Market Has Rejected Linux Desktops. Get Over It”, link here.

He gives some reasons: a lack of innovation (Windows does a lot more), and businesses want somebody (Microslop) to blame. A better reason is that the Mac is easier and is built on a Linux basis, and yes, the Mac may be more stable because of the Unix-like root underneath. (Anyone who has ever worked with Mac support: their scripts are proprietary.) And Google’s plan for Chrome OS, based on cloud computing, is based on Linux only in a trivial sense.

Hiner reports that Linux is losing its share of the desktop market, despite all the purist hype a few years ago. I thought that Negroponte’s “laptop for every kid” was going to be based on a Linux model.
Posted by Bill Boushka at 7:25 PM