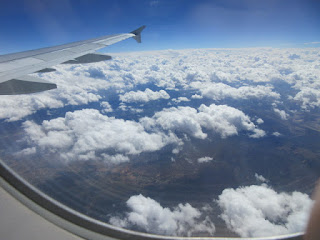 Karlyn Borysenko has another video about an employer pushing a specific ideology on employees.

This time, Delta Airlines issued a “Black Lives Matter” pin for employees to wear on the job.  They can’t wear “blue lives matter”.  Again, they are pushing a partisan ideology on their workers.

And then there is the anti-racist training about “micro-inequities” and expected “micro-affirmations”.

All of this in the middle of a pandemic.

She points out the Richard Spencer supports Joe Biden!

Posted by Bill Boushka at 12:42 PM No comments:

Why do hosted Wordpress sites have CPU spikes? 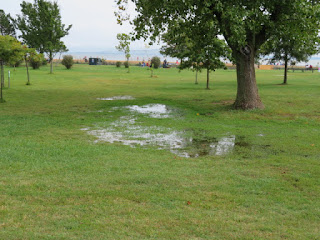 I’ve notice a spike in CPU usage recently on my hosted WordPress account.

There are a lot of theories as to how this happens.  A lot of it can be mishandling of the WP chron (scheduler, rather like CA7 or Jobtrack on the IBM mainframe).  But I don’t use it much.

Sitelock shows a slight increase in bot traffic, but not that much percentagewise.  These are controversial times so that shouldn’t be a surprise.  Jetpack shows malicious logon attempts to be about normal for the sites.  Regular human traffic is normal for what is posted.

Users can only submit comments.  They are moderated (although previous commenters seem to get automatically approved;  this has not been a problem recently as Askimet still works well).

WP Beginner discusses Chron.  Wordpress (Automattic) discusses CPU spikes, and Fossbytes discusses good and bad bots.  Search engines are good bots, but the video above shows they can really use a large part of your CPU "allowance" in some shared hosting plans.

Posted by Bill Boushka at 1:48 PM No comments: 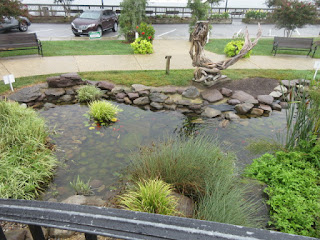 Some Spotify employees have threatened to go on strike or create other disruptions if Spotify doesn’t allow them to pre-edit “The Joe Rogan Experience.”

So why doesn’t Spotify just fire them?  Carlyn Borysenko thinks they should.

Posted by Bill Boushka at 11:42 AM No comments:

Sometimes a neighbor's old electronics can mess up Internet service? 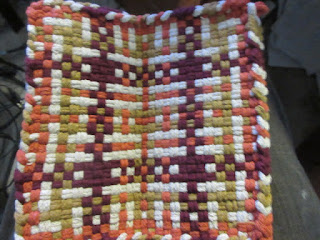 A cautionary tale.  Sometimes Internet connections can be affected by “other peoples devices”, this time an old TV in a village in Wales.  Every morning when the owner turned it on, it broke the connection because of emitting an odd signal.

It’s not clear if this was a totally hard-wired cable connection, or was partly wireless.

This would sound like a risk in any building (or maybe neighborhood), but I’ve never had this happen.

The CNN story is by Jack Guy.

Posted by Bill Boushka at 2:26 PM No comments:

WeChat and Tiktok "bans" in US start (actually) Monday: Here are the "implications" 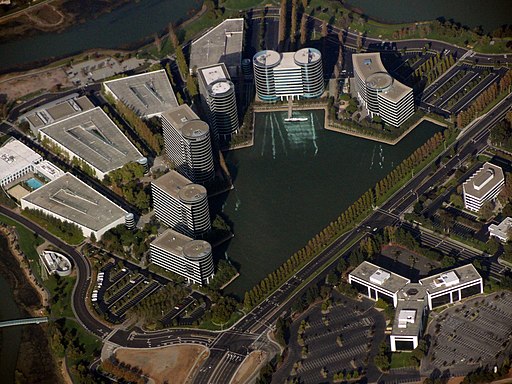 Jeanne Whelan, Rachel Lerman and Ellen Nakashima have a definitive story on the Trump administration’s action against WeChat and Tiktok, link here.

The most immediate effect is on WeChat.  Effective 12.01 AM Monday morning, no party in the US can even host a WeChat application.  That would probably mean that hosting companies would have to change their AUP’s to forbid (business cloud) users from attempting to do so.  In the past, some companies have done this, even though it’s probably not common with most customers.

No one can download either Tiktok or WeChat on any device after that time, or receive any software update on either one.

But there will be no penalties against individual users. 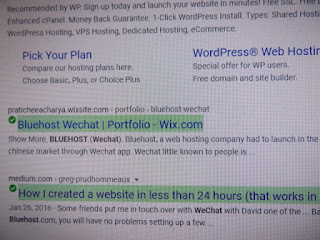 The ban against “hosting” Tiktok starts November 12, but until that date there is time to strike a deal with Byte Dance (presumably Oracle – on Hghy 101 in the Silicon Valley, I have driven past it before, may buy it).

Vox has a video explaining what's wrong with banning Tik-Tok (autarky, and blocking an important algorithmic innovation, bypassing the Friends or Followers idea), even noting that Trump wants to punish China over the coronavirus (a statement with grave implications for how other shutdowns could occur). Trump said Saturday he had just tentatively approved a deal with Oracle (CNN).

There is later news:  The Tiktok-Oracle deal must close by Sept 27 (involves WalMart as a partner), and a federal judge temporarily blocked the WeChat ban (CNN).

Posted by Bill Boushka at 10:58 AM No comments: 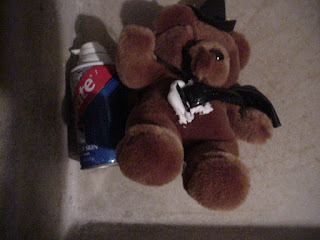 Jacob Sullum reports in Reason that the federal government is considering using hair testing for metabolites of drugs, despite the fact that the test could detect drugs for up to a year, not just recent use.

Mandatory urine drug screening was often required even for jobs not involving public safety during the drug testing craze of the late 80s.  I had to take such a test once, for the 1990 job that I started at USLICO in January that year.  Two weeks before, I had walked in a stairway that smelled of marijuana.

Life insurance companies have sometimes required hair tests.What happens if someone shaves their head?  Is the body fair game?

Posted by Bill Boushka at 6:13 PM No comments: 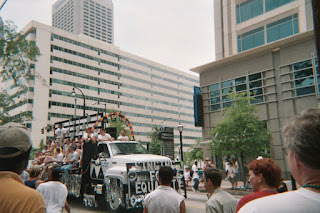 I wanted to introduce Dr. Karlyn Borysenko’s three videos on the “allyship” training given to employees at Coca Cola in Atlanta.

Borysenko points out that two of the three top HR executives shown are women of color. If there are problems with inclusivity in the company, why haven’t those executives fixed the problems?

The enclosed testimonials tend to imply that employees have a predetermined duty to continue fighting for others (minorities) even when no one is looking.

Borysenko feels that the point of the training is to give employees “marching orders” as to what they must say in public even in their personal lives when they encounter the results of “systemic racism”.  This is what allyship means to them.

This view holds that the underlying problems (especially with law enforcement) must be viewed as being about political power through solidarity, not by self-started individualized efforts.  That sets up the risk in the future of people, when they publish on their own, must offer “quid pro quo’s” and prattle the required speech from others first.

I dealt with my own version of this back in the 1990s, and that’s a very long story.

Posted by Bill Boushka at 4:35 PM No comments: