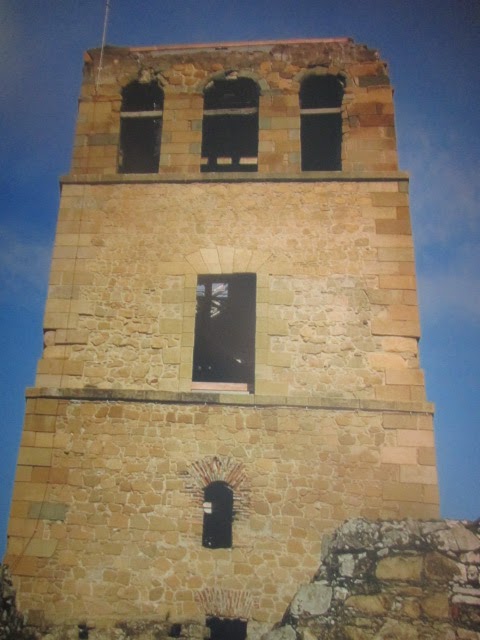 Take a look at the column “The Workologist” in the Sunday Business section of the New York Times, Business Section, page 7, “Resume, References, Now Tweets”, online titled “The resume and references check out;now, how about social media?”
Actually, the article encourages caution by hiring managers and HR people.  Check for patently offensive posts, but don’t delve too much.  Don’t friend or follow someone just to investigate (the applicant would wonder what’s up).

The idea that employers were checking social media started to surface as early as early 2006.  I had my incident as a substitute teacher in late 2005.  But my issue was more a mass of online writings on flat sites, that people could search for with troubling terms.  It’s possible that one could use a search engine to look for certain kinds of subtle prejudices or idiosyncrasy, that could pose a legal risk for someone being hired into a position to make decisions that affect the real lives of other people.
There’s also the issue of the kind of comments one attracts in social media, including retweets and replies.  Some people actually make a lot of this (and say people in sensitive situations should block people who could affect them), but I think the whole thing is overblown.
Posted by Bill Boushka at 4:51 PM No comments: 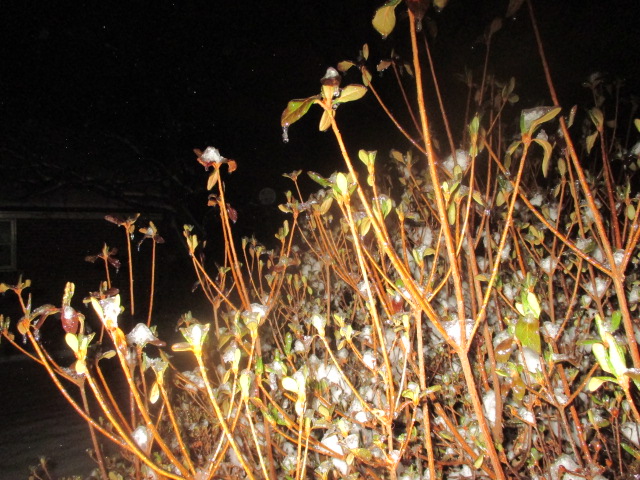 Employers are end-rounding the law (HIPAA) trying to predict which associates might get sick, and most of all which female employees are likely to get pregnant. The Wall Street Journal explains how this works Feb. 16 in a story by Emma Silverman. Some companies, like Wal-Mart, have employed consultants like Castlight to crunch employee data and predict which employees could be likely to use health services.

Fortune has an article that focuses on the pregnancy issue, by Valentina Zarya, saying it may technically be legal but unethical

Again, this feeds back to the paid family leave (especially maternity or parental) debate.  When it is used, will childless employees in an exempt, salaried environment put in more “on call” work for free?  This is what could happen in the past, even when pregnancy or parental leave was taken as part of normal vacation or sick leave.

Posted by Bill Boushka at 10:02 AM No comments:

So many survey requests unnerve both employees and consumers 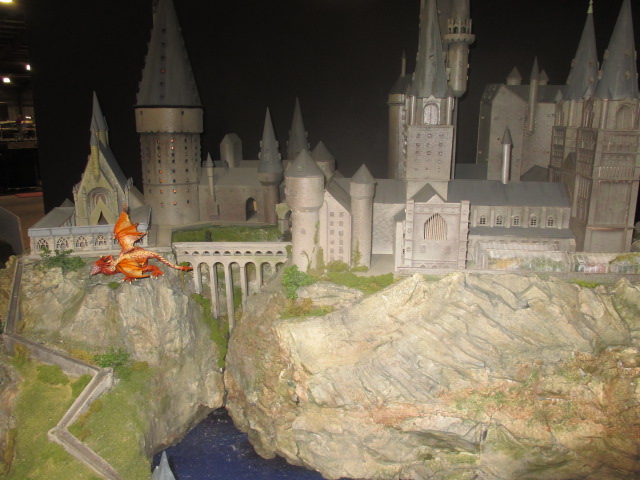 I constantly get survey requests, by email and even US Mail, about services that employees have given me.  Sometimes they tell me to expect one, as at a car dealership today on routine service.

It would sound unnerving to me to be an hourly employee expecting to be rated on every encounter.

As a consumer, I hardly have time to answer these.

Imagine what it must be like for an Uber driver.

This is a little like the review site problem for a business, but brought down to the level of an individual employee, often at a relatively low wage.

Posted by Bill Boushka at 8:20 PM No comments:

"Rank and yank" performance appraisals are, thankfully, disappearing like snow in the spring 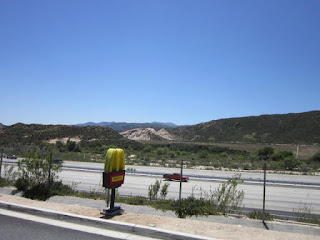 James McGregor discussed the softening of the employer performance appraisal process, in an article Feb. 2 in the Washington Post, “Why performance reviews like Yahoo’s are out of favor”.   Yahoo’s system of “stack ranking” has even led to litigation from a fired employee, with a complaint (embedded pdf) published in the New York Times.

I had heard about the practice back in 1980 while working for a Blue Cross consortium in Dallas,  A coworker told me about how General Electric fired 10% of its people every year, way back in the 1960s when he had started working in Phoenix.

But GE dropped its notorious plan recently,  as explained in this April 2015 story in “Quartz”.

Today, the practice is seen as contradicting the idea of teamwork ("total quality management" or "team handbook") if employees are competing with one another to stay.

But the practice is very old.  My own father lost his very first sales job in Chicago for failing to meet quota.

My own experience was narrative appraisals with ranks from 1-5.  A "3" (even a "C") was considered OK.  Employers could have "performance improvement programs" or "PIP's" that could come with "great expectations" or become "very abbreviated".

Posted by Bill Boushka at 7:28 AM No comments: 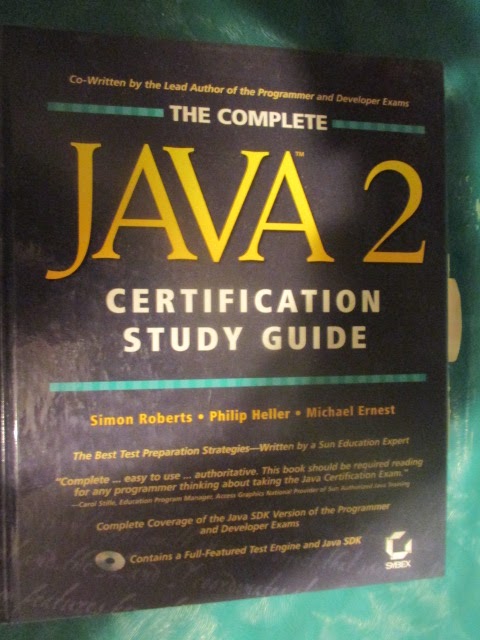 Here’s a curious little story. Google apparently recruits some coders based on search queries.  What happens is that visitor is presented with a coding challenge (which may involve Linux or Unix as well as Windows), apparently with java (maybe other OOL’s) and a deadline to solve it.  The visitor could simply decline the invitation.  Quora describes the process here.

Coding challenges might become more common in the future.

As early as 1999, the knowledge required for java certification was enormous, as shown by a Sybex book on certification prep, for a language first implemented by Sun in 1995.  I took a one-week course in February 1999 while working for ReliaStar (in Minneapolis) but never quite crossed the threshold nof getting fluent with it.  The transition for older mainframe programmers could be difficult.

Had I gotten into the mid-tier Data Access area in 1999 rather than staying on mainframe (for Y2K) my history might have been different.  I can remember a conversation with my boss about this at a company team function on a river boat on Sept. 11, 2001, before we knew the complete ramifications of that day.

Posted by Bill Boushka at 12:49 PM No comments: